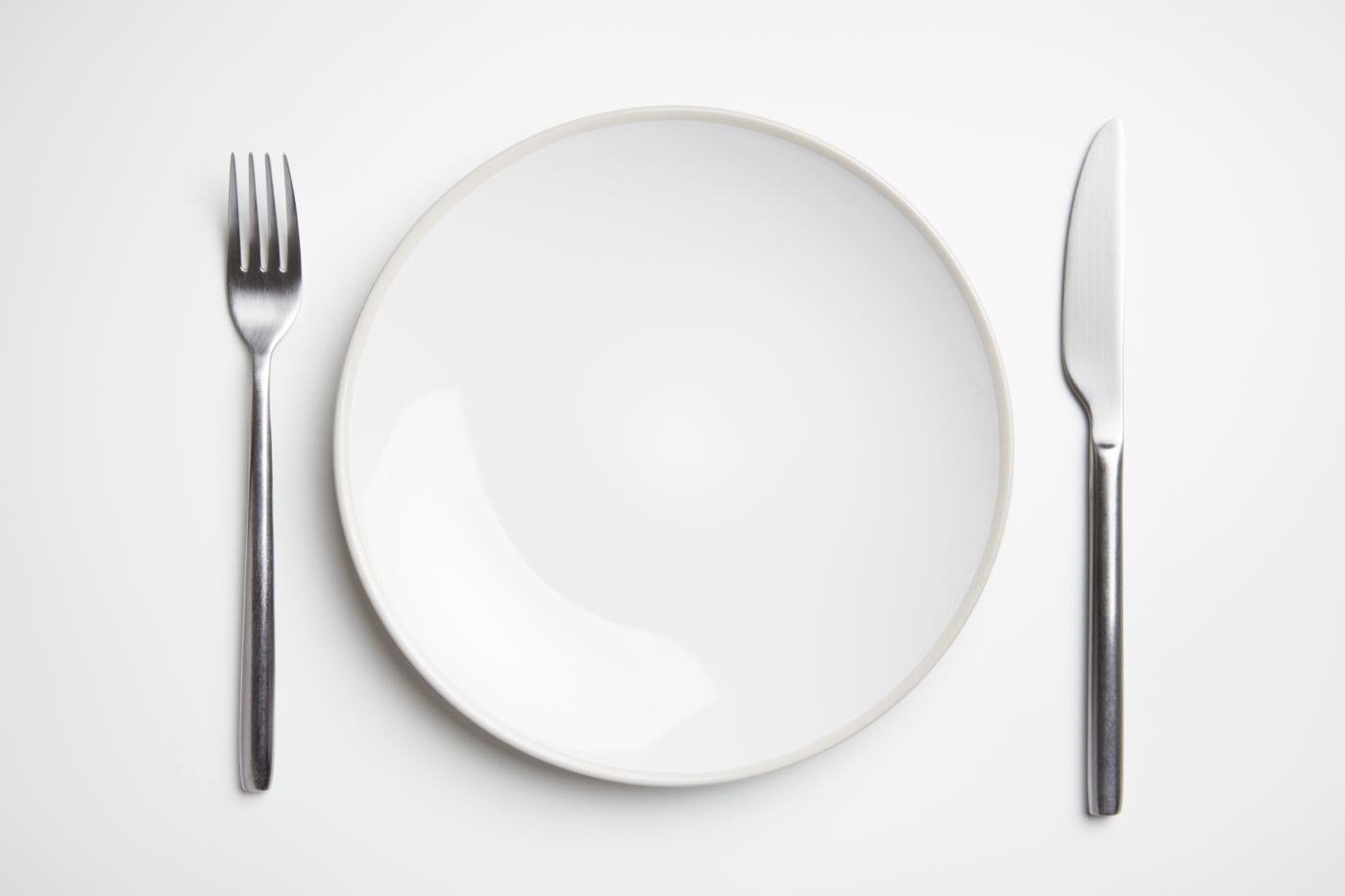 The teachers of the law couldn’t believe it. As they were passing by Levi’s house, they noticed a crowd had gathered inside and were sharing a meal together. It was a crowd of “those people” – tax collectors, thieves, prostitutes and the like. Habitual sinners who had abandoned loyalty to the nation of Israel and were ignorant of the religious laws. The teachers of the law shook their heads in disapproval and were about to continue on their way when they noticed some of Jesus’ disciples mixed in among those crowded around Levi’s table. When they did a double take, they caught sight of Jesus himself, sitting next to the tax collector. Their eyes grew as wide as dinner plates and they looked at one another in disbelief. What was Rabbi Jesus doing in the company of sinners? Didn’t he care about his reputation? Didn’t he realize these people were spiritually unclean?

The teachers of the law approached several of Jesus’ disciples who were near the entrance to Levi’s house. “Why does Jesus eat with tax collectors and sinners?” they asked. Before the disciples had time to answer, Jesus joined them and said to the teachers of the law: “It’s not the healthy who need a doctor, but the sick. I have not come to call the righteous, but sinners.”

This scene, which Matthew, Mark, and Luke all include in their gospels, reveals much about both the mission of Jesus and his rejection by the religious establishment. The answer Jesus gives to the teachers of the law who were questioning his association with “sinners” is succinct and profound. In a few words Jesus explains that his mission is not to gather around himself a group of elite religious scholars and pious, devout followers of the Law. Of course, these types of people were not excluded from Jesus’ plan. In fact, many of the Pharisees and religious zealots became followers of Jesus and instrumental in the growth of the early church – just think of Paul. But the religious upper class had no claim to any special preference. That’s because Jesus came to save sinners, to heal the sick, revive the dead, and put the broken ones back together. As sinners we all come to Jesus with the same need of forgiveness and grace, whether you are a scholar or a harlot it makes no difference.

Sin tears down societal structures and levels the playing field for all. Both the prostitutes and Pharisees were sinners in desperate need of forgiveness. Spiritually speaking, both were dead in sin and as incapable of resurrection as the dry bones in Ezekiel’s vison. Both needed the life which Jesus had come to earth to bring. Both could only come to him with empty hands.

Yet, throughout the gospels we see the greatest hostility coming from the camp of the religious leaders. They are continually offended by what Jesus does and says because he does not fit their mold of who the Messiah should be. They could not see Jesus right because they could not see themselves right. When they searched their own souls, they found one who was basically good, who followed God’s laws as best he could, and who did not keep company with sinners (see Luke 18:9-14). They could not see, or refused to see, the thick sludge of disgusting sin that lay deep within their hearts and contaminated every good they tried to do. Their eyes were open wide to the obvious sin of others, but securely shut to their own subtle sins. In short, they could not see that they were sick.

The teachers of the law were under the illusion that they were healthy and since the healthy have no need of a doctor, they rejected the doctor. They didn’t want a doctor; they wanted a warrior king who would restore the honour and holiness of the nation of Israel, and affirm them in their religious piety. And so, they could not understand why Jesus spent time with the likes of Levi and his band of sinners. In the mind of the Pharisees, these were not the kind of people to build a kingdom with and they would surely jeopardize any attempt at restoring the holy nation of Israel. Instead of allowing Jesus to reshape their vision of the kingdom of God, they shut up their hearts and shunned both Jesus and the sinners he dined with.

There is both a challenge and a comfort for us as we read this account.

The challenge is not to harden our hearts to the plight of the wayward sinner. The way to do that is to open our eyes to our own sin and take a long look at the heap of ugliness in our own hearts. Only then can we ponder anew at the grace of God that saves the wretches of the world, like us.

The comfort is that Jesus is the kind of shepherd who travels over hill and dale, and through rain and snow to find his lost sheep. He kneels down in the mud to lift up the shivering lamb and then cradles it in his arms and walks the long road home. And so, there is always hope for sinners because Jesus came to seek out the sinners, to share a meal with them, and to lay down his life for them, for us.

2 thoughts on “At the Sinners Table”