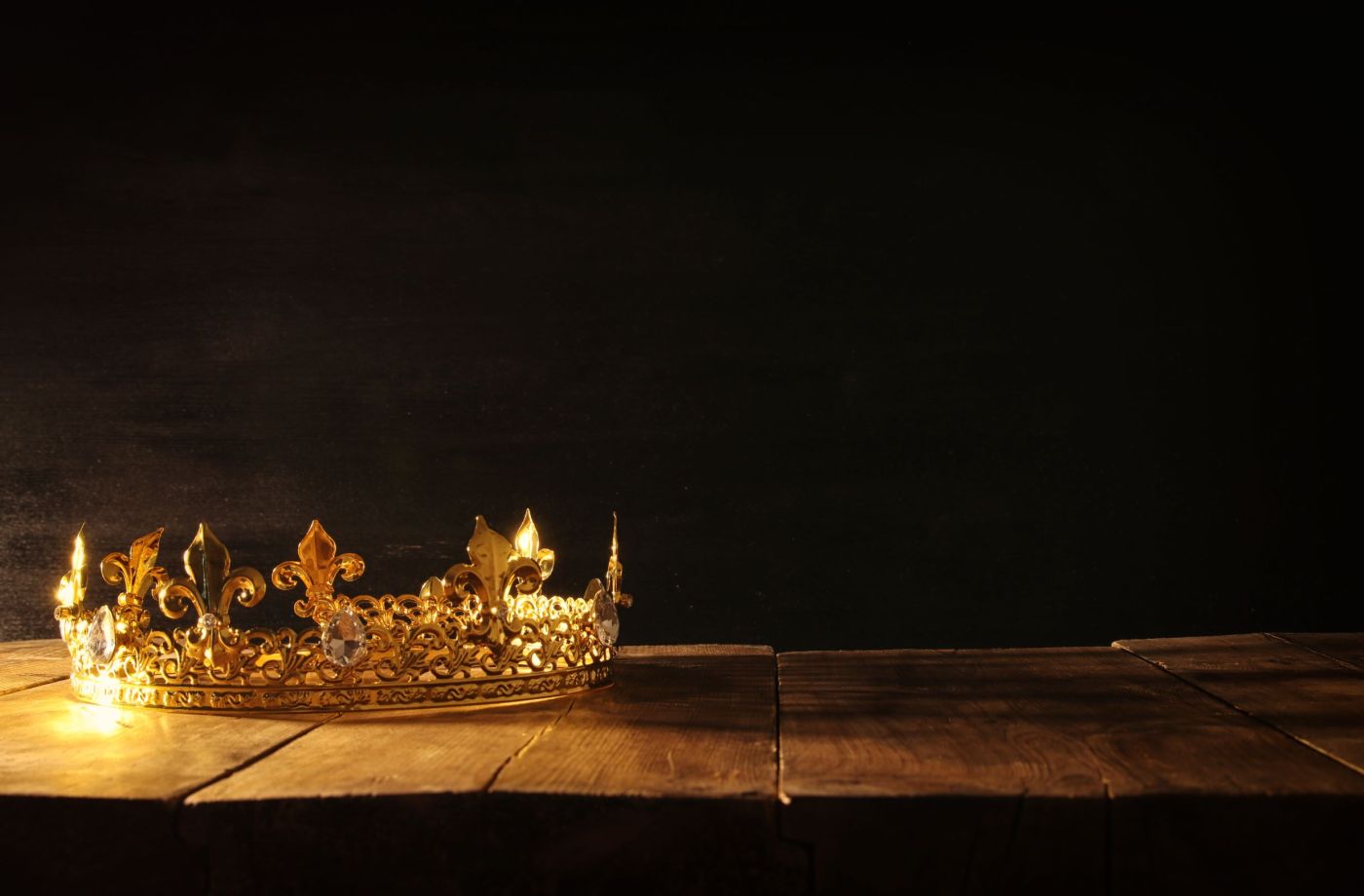 chose to cast his crown to clay,

condescending as a child in a cradle

Come to connect creation to Creator,

according to command of covenant claim and

cancel the course of the chronic curse,

accepting the cup and cost to acquire

Come to comfort the crying,

correct the compass, and

Come to collect a countless constellation of kin, and

cultivate a company of catechumen conforming to

Came carried on a colt across a canvas of cloaks and

corridor of chants calling for conquest,

confusing courage for a coup.

Consequently clashed with class of clout and

changing the consecrated cathedral into a coop of crooks.

Called to circus court and

Chased as chaff and

cast as carrion to the confines of the camp.

Clung to center cross in company of criminals as

calling cone-capped King a coward in a corner.

Cruel chaos and calm compassion collided at the crux of the cross in cosmic conflict.

cried out as collected curse consumed his core.

Closed in coffin cavern to keep as a cold corpse continually.

Shrewd serpent slithered to snatch the souls of susceptible saints.

composing continual chorus of Creator’s Kingdom come and the

Paradoxically, creativity can thrive within boundaries. By imposing certain boundaries, one can find news way to “think outside the box”. That is what I’ve tried to do with this poem. I’ve limited myself to words beginning in “c” and “k” (and a few with “s”). Putting this restriction in place forced me to find different ways to say something: and that is when creativity thrives. For example, one could say that “Jesus came down from heaven to take on human form.” That is a perfectly fine and wonderful statement. But in restricting myself to “c” and “k” words, I was forced to come up with something different: “Christ King chose to cast his crown to clay, condescending as a child in a cradle”. Same idea, but new, creative way to say it. You can be the judge whether I’ve succeeded in writing ancient truths in a new and creative (and sensible) way.

P.S. I actually read through the “c” and “k” sections of the dictionary for this poem: voluntarily, and multiple times.