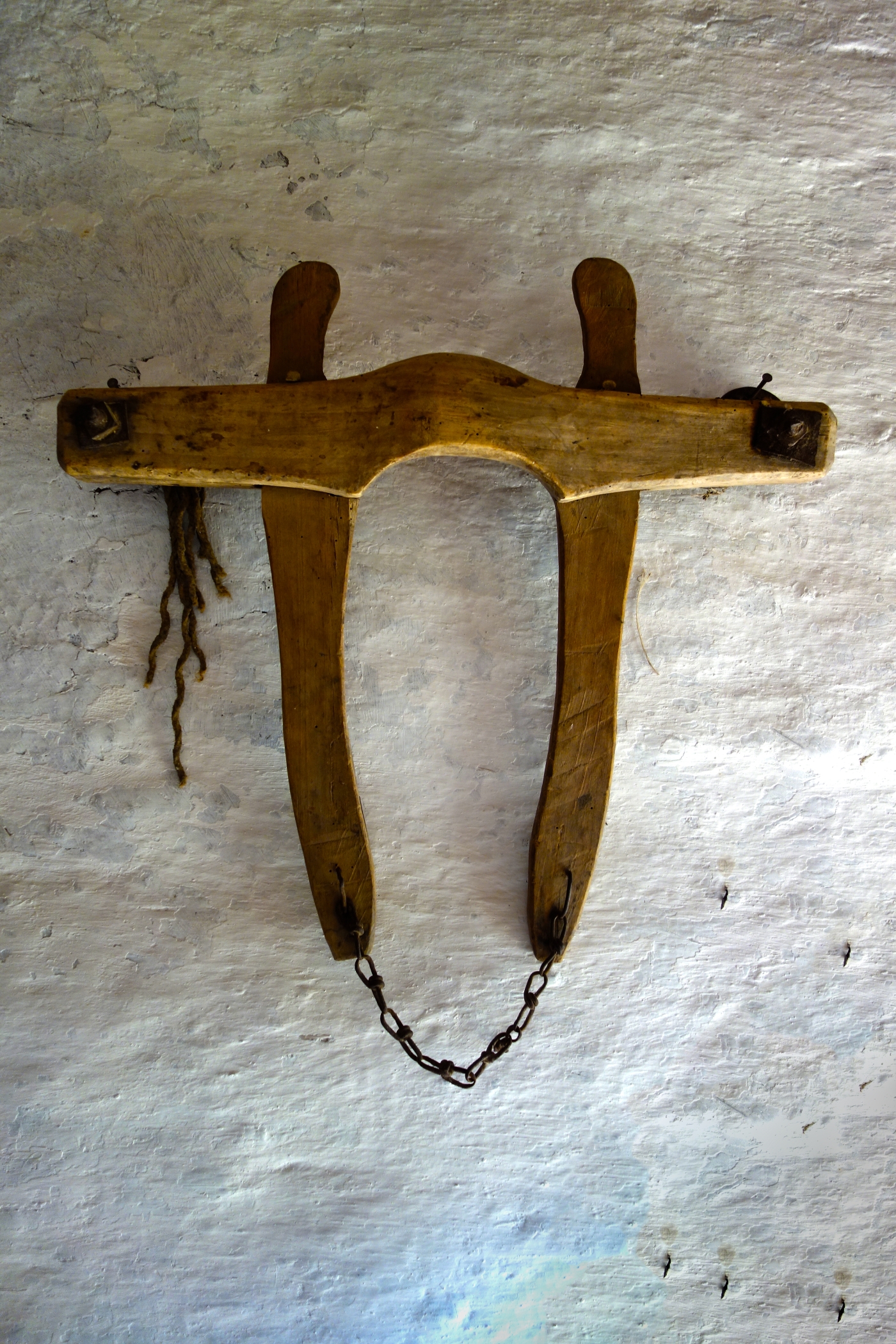 Peace is always popular – so is preaching about peace. People want to know that everything will be alright and that all the pain and hurt of this life are worth it. We want to be assured that we are really not as bad as we seem and all will turn out in the end. And no wonder. Our world is overrun with chaos and uncertainty and true, lasting peace remains elusive. Our own lives can be equally chaotic as we deal with broken relationships and inner struggles. Peace is good and right, but it is hard to come by.

For this reason, preachers and prophets of all ages have been tempted to please the crowds with a message of peace, even if it means sacrificing the truth. In the book of Jeremiah, we read of one such prophet: Hananiah. In chapters 26-28 Jeremiah and Hananiah are presented side-by-side so we can see the difference between a man who preaches for the people, and a man who preaches for God.

In chapter 26, Jeremiah receives a death threat from his “congregation” – the people of Israel. Jeremiah had warned the people that God’s judgement on their unfaithfulness would come. God would not ignore their sin. The people had put their trust in the glory of Jerusalem and could not fathom how God would destroy it. Jeremiah kept insisting that God cared more about the condition of their hearts than their city. The people were called to come humbly before their God and ask for a renovation of their broken and wicked hearts. Instead, they proudly pointed to Jerusalem as evidence of God’s favour and sought to silence Jeremiah.

In chapter 27, Jeremiah receives a word from the LORD: the people of God will become servants of Babylon. To visualize this prophecy, Jeremiah was instructed to put a wooden yoke around his neck. The heavy yoke was as uncomfortable for Jeremiah as his prophecy was for the people. They wanted a message of peace, not judgement and repentance.

In chapter 28, Jeremiah receives a challenge from Hananiah – one of the prophets who was willing to preach the peace the people were looking for. Hananiah’s message was in stark contrast to Jeremiah’s. He assured the people that the Babylonian yoke would not last long and that the former glory of Jerusalem would soon return.

Interestingly, Jeremiah’s response was not to shut Hananiah up and denounce his “good news.” Rather, he reminds Hananiah that a prophet will be known by the outcome of his prophecy. If the peace he preaches is true, time will tell.

Instead of receiving God’s Word, Hananiah opposed it. He took Jeremiah’s symbolic yoke and broke it, declaring that Babylon’s rule over Israel would not last more than a couple years. Hananiah didn’t like Jeremiah’s message. It was a difficult and unattractive message which required humility to accept. It required admission of guilt and painful transformation of one’s heart. The people were going to have to bear the punishment of their rebellion and there was only hope if they accepted God’s judgement and returned to Him. For some in Israel, this was too heavy a yoke to bear and they imagined they could simple break it themselves.

As in Jeremiah’s day, we have many false prophets of peace today. They refuse to accept the harsh reality of sin in the world and in the heart of every man and woman. They refuse to take God at his Word while reshaping it into something more pleasant and desirable. Their message is hopeful and positive and attracts the masses who are looking for hope and peace.

The problem, as with Hananiah, is that their message is void of the Truth. It contains elements of the truth, but mixes in falsehood. It contradicts the true Word of God and therefore it cannot offer a lasting, genuine peace. In the words of Jeremiah 6:14, “They dress the wound of my people as though it were not serious.” The false prophet directs attention away from the gruesome wound and quickly covers it up with an attractive bandage. A good prophet accurately assesses the patient’s wound, exposing all of its ugliness, and only then proceeds to apply the balm.

Jeremiah had a difficult message to preach, but time proved that he was speaking the Word of God. Hananiah tickled the people’s ears with his message of peace, but time proved he was dead wrong. Those who accepted Jeremiah’s message and humbled themselves before God ultimately found a peace which lasts forever, while those who took hold of the empty peace of Hananiah ultimately found that it led to eternal unrest. We should be careful not to be deceived by the empty peace which is preached by so many today. Instead, we ought to pursue the eternal peace which Jesus has made possible by bearing the weight of our sins and breaking the yoke of slavery.

One thought on “Peace When There Is No Peace”