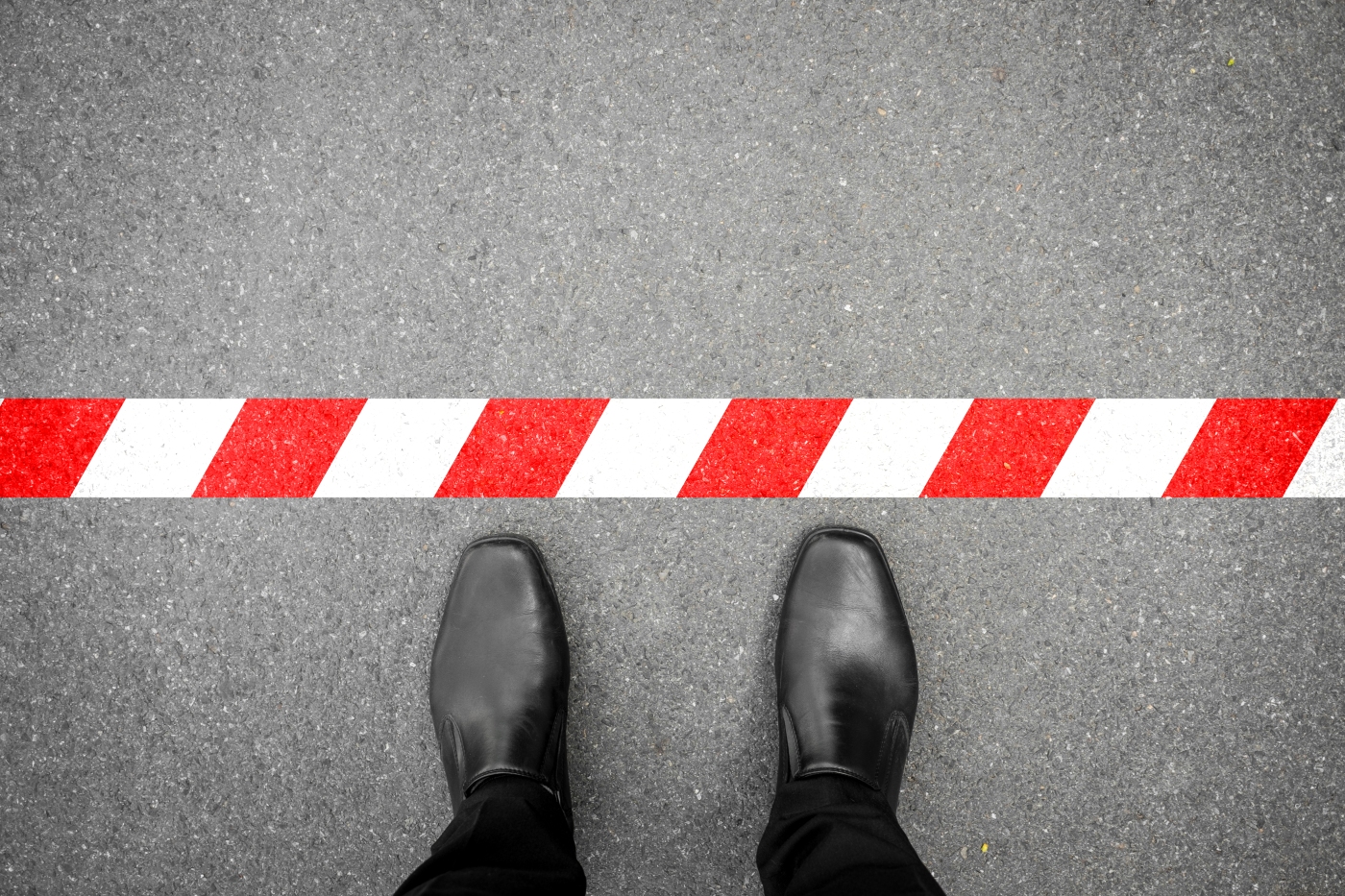 The religions of the world have at least one thing in common – rules. Rules, laws, and regulations all provide a neat system of things we ought to do and things we ought to avoid. They help keep everybody on the same page and moving towards a shared goal. A common rule fosters unity. And when we speak of improving our lives and becoming better people, it is easiest to follow a set of rules. So often we want to boil it down to identifying exactly where the line is that we must not cross. When it comes to religion, rules are king.

Maybe that sounds strange, but a survey of Scripture shows us that man’s default religion is rules-based. Even in Israel, who had been taught true religion by the LORD himself, kept falling into the trap of thinking that their religion was really about rules. Over Israel’s long history we see them continually defaulting to that desire to relate to God through law-keeping. They would get so caught up in attempting to obey all the right rules that they would lose sight of the LORD, the One to whom all the laws were pointing. Or the Israelites would slip into the erroneous thinking that if they kept a minimum of the rules, then God would be happy with them and they would be blessed. Offer your sacrifices, show up for the feast days, fast once in a while, and everything will be good between you and God. Religion was reduced to rule-keeping, doing the right actions.

The reason that Israel, and all of us, fall prey to this error is because there is truth in it. Religion, which includes a relationship with the living God, involves rules. Rules are not the problem. However, there is a problem with rules. They don’t address the root of the problem: the heart.

In Mark 7 we see an example of religion taken over by rules. The Pharisees had gotten so preoccupied by the rules of their religion that they completely lost sight of God. They started to take pride in their rule-keeping and even thought that if they started adding more rules they could somehow achieve a higher level of holiness.

When the Pharisees got upset at Jesus and his disciples for not following their man-made rules, Jesus rebuked them and exposed their facade of rule-keeping. Jesus used the words of Isaiah and said to them:

“This people honours me with their lips, but their heart is far from me.”

With this simple quote from Isaiah, Jesus dissects the problem and shines the light on the real issue at play. The problem with rules is that following them does not and cannot change the heart. Religion involves rules and it involves, even requires, that we honour God with our lips, but at bottom religion is about the heart. If we keep all the rules, yet our heart remains far from God, it is all meaningless.

Unless we draw near to God and let his Spirit transform our hearts, all the rules will amount to nothing. Jesus tells us later in the chapter that “the things that come out of a person are what defile him.” Man’s root problem is that his heart is a foul and filthy factory of a million different kinds of evil. Rules, by themselves, can never renovate the factory so it starts to produce righteousness. We need God’s transforming love to do that. And that is a mysterious, and life-long process that does not fit nice and tidy into a box.

Proverbs tells us “the purposes of a person’s heart are deep waters”. The heart is not easily understood, controlled, or changed, and transforming your heart through the power of Spirit is not a simple matter of following certain rules. Rather, it has to do with humility, trust, repentance, and faith. That path is a lot more difficult to follow than the path of rules. But in the end, it is the path that leads to a heart near to God, a true and living relationship with our Creator. Meanwhile, the path of bare rules is ultimately a dead end.