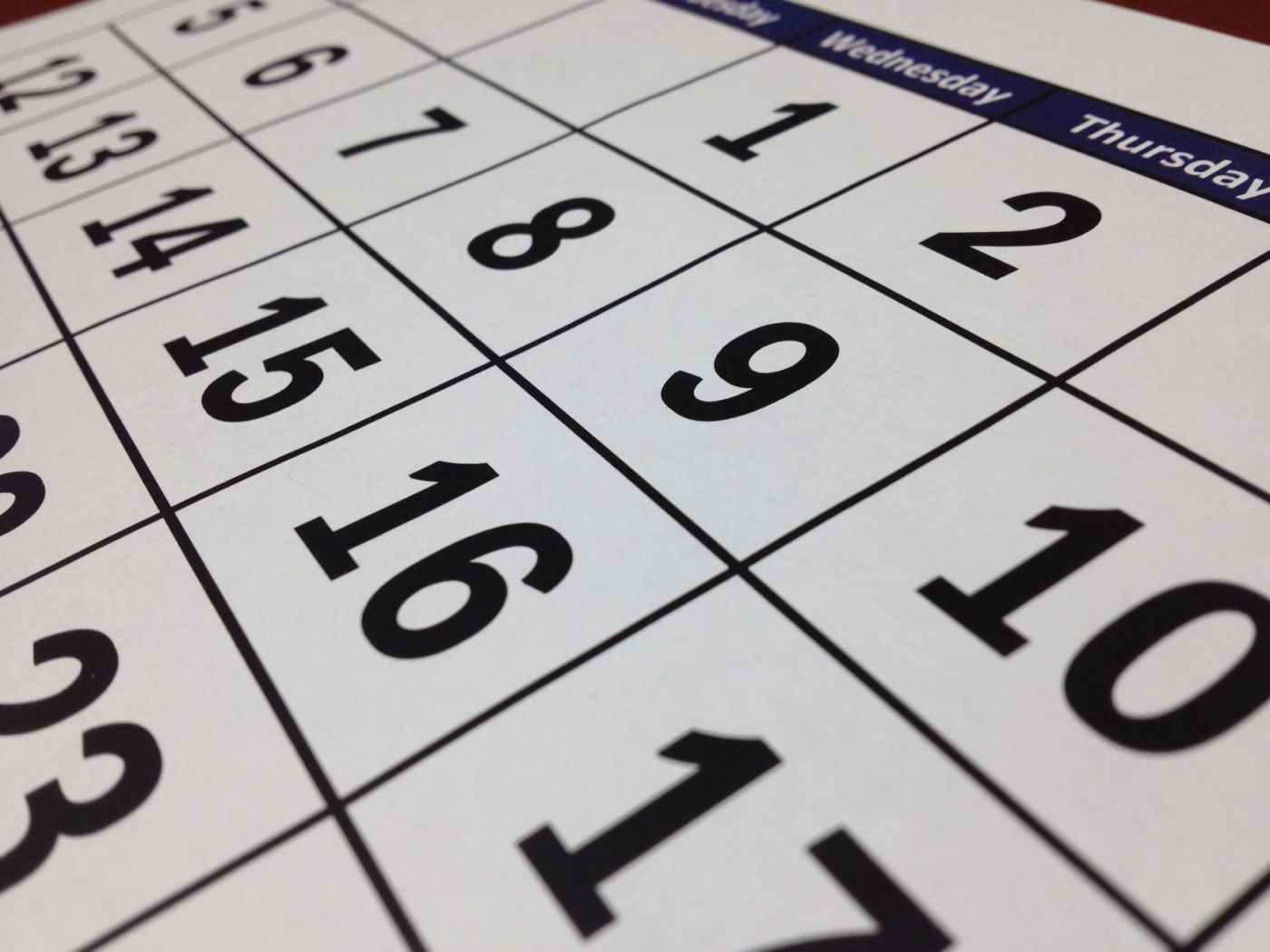 On the occasion of our last update, we were rejoicing in being able to sign a contract with the Abbotsford and Vernon churches and had begun to take some concrete steps forward. There have been a few new developments on this front, such as booking flights and, more importantly, securing visa appointments at the end of January. Apparently, the Mexican Consulate in Toronto will only see two family members a day so we will be making three separate trips to the Big Smoke. If all goes well we should have our Temporary Resident visas within 10 days subsequent to the submission of the applications. After these appointments, our plan is to head west to B.C. to spend time with Annemarie’s family and our supporting churches, as well as to meet with the Mission Board face-to-face instead of screen-to-screen. Following this, we will hop one province over to visit Scott’s family for a while, before boarding another plane and heading to Colorado Springs for one month of pre-field training at Mission Training International. Upon completion of this training, our next step is to fly back to B.C and make last minute preparations. Finally, we hope to board one more plane (hopefully the last for a while) and jet off to Querétaro, México.

A wise man once said:

“Many are the plans in the mind of a man,

but it is the purpose of the Lord that will stand.”

This is no less true for all of our plans. They are many and are subject to change. We place them in the sovereign hands of our Lord and trust in his good guidance.

So what are we keeping busy with in the meantime? We both continue to work on learning Spanish when we can. I (Scott) finished up lessons with my Spanish tutor last month which gave me a good base of knowledge to build on and lots to practice. I’ve begun to study some Mexican history and culture as well, mainly by making a slow plow through the 750+ pages of The Mexican Reader (if you have read some my blog posts about the Aztecs and Mayan, this is where they are coming from). I’m also taking the opportunity to do some theological reading and to participate in a Toastmasters club here in Hamilton. Apart from these studies, we are preparing for the move to México by gradually selling off possessions and compiling a list of items to take along.

There is another activity that keeps us busy: doctor’s appointments. Our daughter Elizabeth (22 months old) has had some respiratory concerns since birth. After seeing our family doctor, an allergist, respirologist and ENT (ears nose and throat specialist) in the last six months, it was discovered that in addition to a probable diagnosis of asthma, she has enlarged adenoids which cause her to have an uncommon breathing pattern. She has another ENT appointment next week which will hopefully determine whether she should have them removed. Of course, specialists and surgery come with waitlists, so we aren’t sure if it will be possible to have this procedure done before we leave.

Meanwhile, I’ve ratcheted up my attempts to get to the bottom of my gastrointestinal issues which have bothered me for many years now. I’m seeing two different specialists and one naturopath, and between the three of them, I have numerous appointments and tests. Additionally, my diet is quite restricted as we try eliminating different foods and this has meant a lot of extra work for Annemarie! Hopefully answers, and remedies, are forthcoming as it would be a huge boost to my overall health. It is situations such as these where our theology touches down into “real” life and where the wise words of Solomon provide the fuel for endurance. We really can trust in the Lord’s plans and, at the same time, we prayerfully plead before His throne of grace. We ask that you would do the same.