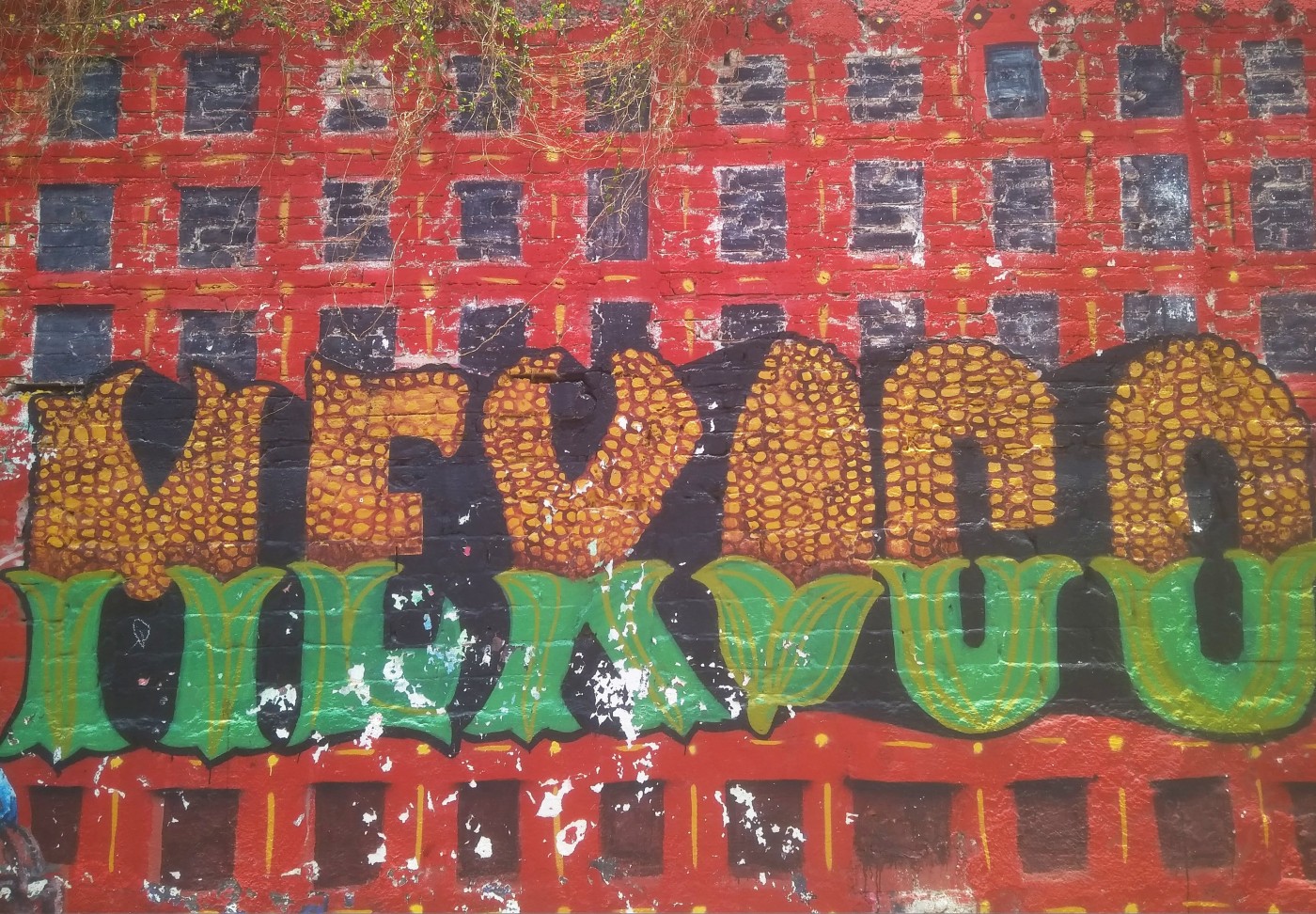 Thus far in our time in México we have not been able to settle into a routine. We are getting there though. More and more details are falling into place and our house is slowly transforming into our home. But if you asked what a typical day has been like, we couldn’t really tell you.

All that being said, we would like to give you all a glimpse into what a day in our life can be like. The following is not necessarily a typical day, nor an extraordinary day. Perhaps it lies somewhere in the middle.

P.S. The tone of the writing has been altered to allow for more humour. Please enjoy.