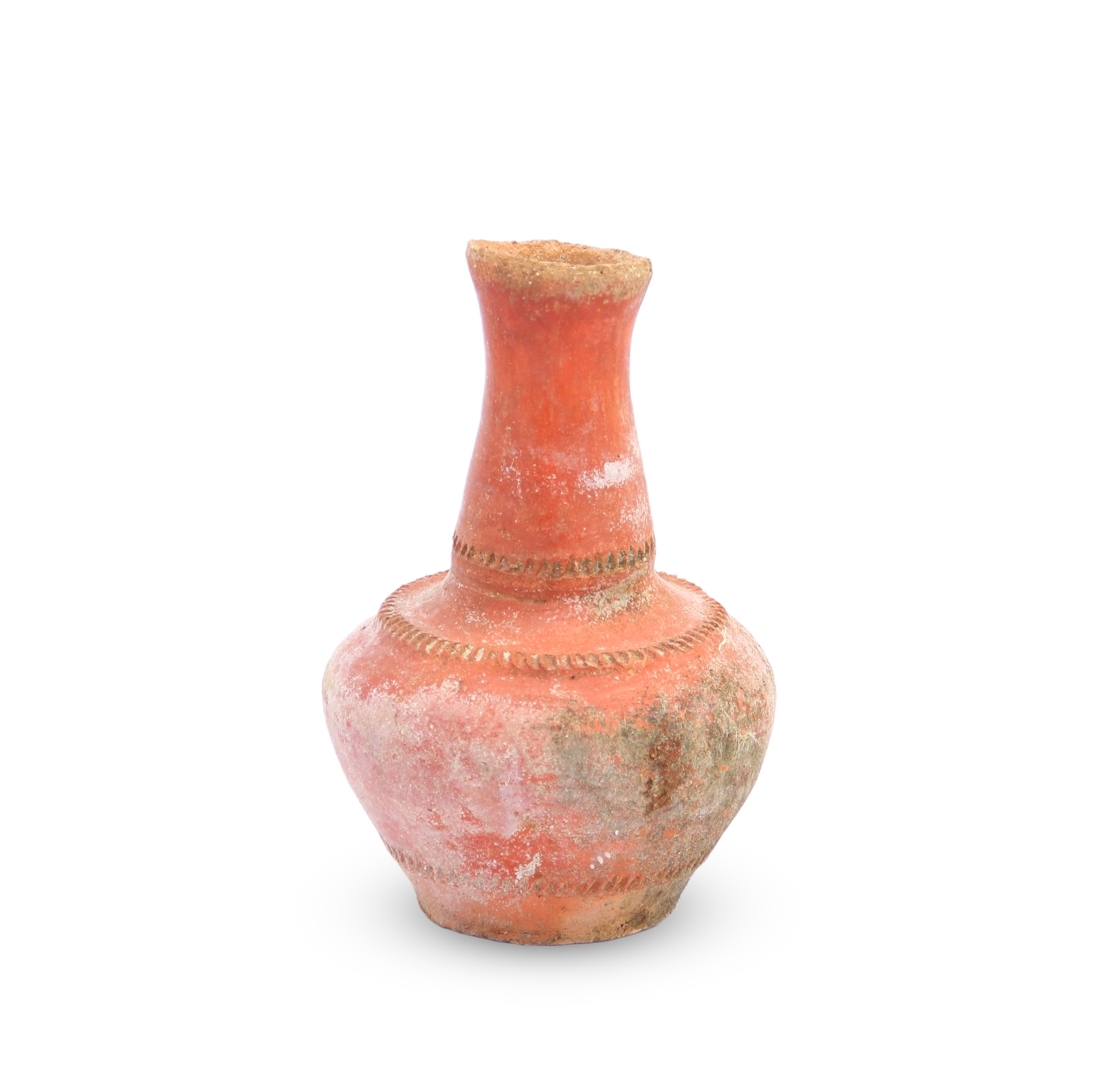 When reading a Scripture passage it is often helpful to look for how the characters of the story are contrasted. The contrast highlights important aspects of who the characters are and what they do. We see this in the case of Cain and Abel, David and Saul, Mordecai and Haman, and others throughout the history of God’s people.

In Mark 14 we are given a portrait of an unnamed woman who’s actions towards Jesus are contrasted with those around her: the religious leaders, Judas, and even Peter. Her faith and devotion are highlighted against a backdrop of deceit and doubt.

The first group mentioned in this passage are the chief priests and the teachers of the law. They had the weighty responsibility of teaching the people the ways of God and leading them in spiritual matters. But their own pride and sinful hearts had pulled them far off track and now they were so far off the deep end they were plotting to kill God’s Anointed One.

Next we meet the group who are dining with Jesus at the home of a man known as Simon the Leper. Mark doesn’t tell us who is all included in this group, but we know some of the disciples were surely there, as well as Judas Iscariot. Throughout his book, Mark highlights the struggle of the disciples to grasp the true identity and mission of Jesus. Their faith is little and their vision of Jesus is often clouded by preconceived notions and a worldly perspective. This is seen once again in their reaction to the aforementioned woman’s act of devotion – where Jesus saw a beautiful act of worship, the disciples saw a waste of precious perfume.

Judas in particular was concerned at the waste because he had been pocketing some of the shekels from the collective money bag. To Judas, the alabaster jar of perfume had dollar signs written all over it; dollars he wouldn’t be able to poach for himself.

Even more striking than his greedy response to Jesus’ anointing, covered over by feigned concern for the poor, is Judas’ willingness to betray the Anointed One for a handful of coins. He gladly switched loyalty from Jesus to the chief priests plotting to kill Jesus. Judas gained thirty shekels at the price of losing his soul.

Lastly, we read of Jesus’ ominous prophecy regarding the disciples reaction to his arrest and crucifixion. Jesus told them that when he would be struck, they would scatter. Their faith was still too small and they won’t have the guts to stick by Jesus’ side when everything starts to fall apart.

Of all the disciples, Peter’s response will be the most disappointing. Despite his bold claims of undying loyalty to Jesus, Peter will cave to the pressure and shamefully deny his Lord.

And then there is the unnamed woman who breaks her alabaster jar of nard over Jesus’ head in a prophetic act of worship. In Mark’s account the woman goes unnamed, but from the other gospels we know that this is Mary, the close friend of Jesus. While Martha is scurrying about attending to the guests and her brother Lazarus is reclining with Jesus and the disciples, Mary takes her expensive jar and uses it to anoint Jesus’ head, and then to wash his feet as well.

No words are attributed to Mary in this short account, but no words are needed. Her costly devotion to Jesus speaks loud and clear.

There is no doubt that Mary had her flaws and doubts like any of the other disciples, but on this particular occasion her faith shines through. As is often the case, it is the unexpected ones who come to Jesus and demonstrate true faith. Mary understood that Jesus was worthy of her worship and more than that she loved Jesus deeply. The expensive perfume was nothing compared to the opportunity to demonstrate that love to her Lord.

Mary’s faith is all the more noteworthy when we see the cast of characters around her. Some seem to have never possessed true faith in the first place. Others have completely given up on the faith, and still others are struggling to hold on to the little faith they have. In contrast, Mary has faith that, despite not having all the answers, there is nowhere else to turn, but to Jesus.

Mary shows us the way forward. Through her extravagant act of devotion she shows us today that following Jesus does not begin with heroic feats of faith or loud claims of loyalty, rather it begins with deep-rooted love, humble worship and sacrifice.